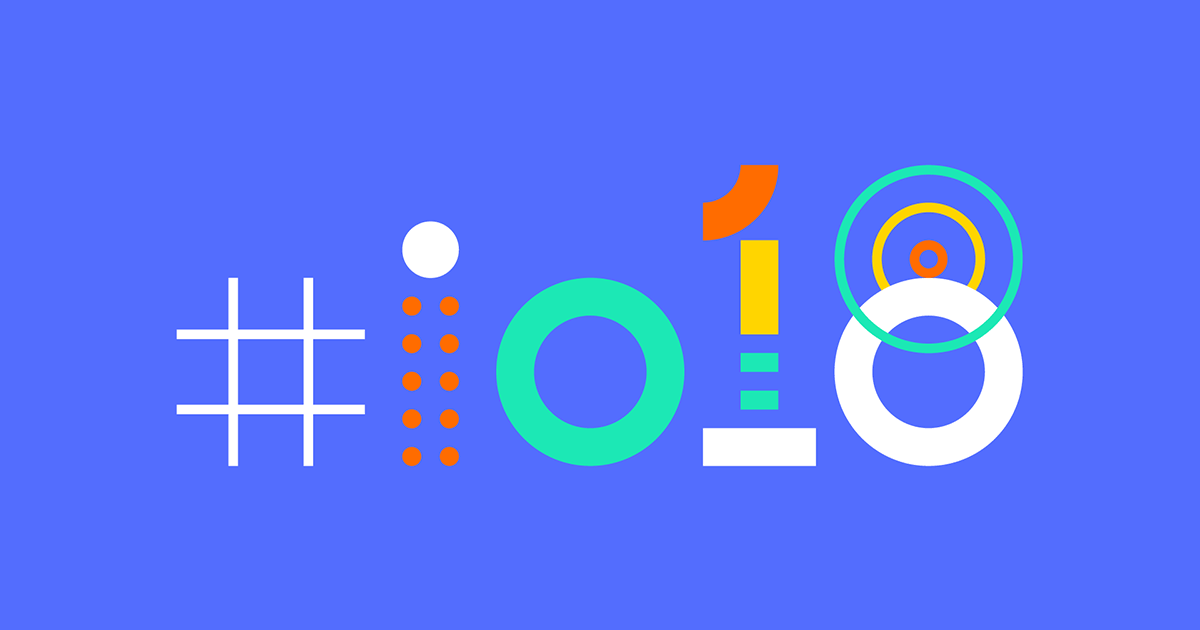 Material Design has been around for a while now. Over the past three years and a half, we’ve seen a tremendous evolution in the way mobile apps are designed. Many communities have been created around this new design language. Even a large number of websites have taken inspiration from it. Google is also making regular changes to the specification, keeping it adapted to current app usage.

Why is it so popular?

Google already had a design language for Android before Material Design: Holo. It wasn’t as complete, but still was an excellent start for all app creators. In my opinion, the main difference between these two, what explains why MD is so popular, is how Google is pushing it. Holo was made for Android. MD has been created for all platforms, so now, all Google products users see it, even on iOS. And they talk a lot about it.

But now all apps look the same!

Really, do they? The goal of a design language system (DLS) like Material Design is to offer a framework for designers, so they can build their content on a solid foundation. But that’s what MD is, just a foundation. Design goes beyond that.

Now, of course, most developers aren’t designers. That’s a whole different job. And not all of us work with design teams. Devs tend to strictly follow the specifications, and don’t go beyond it. That’s how we end up with a lot of apps which aren’t very imaginative design-wise.

So what? Is that a real issue? I don’t think so. Would you rather go back to the pre-holo time? Before MD, most app developers I knew didn’t use margins for their layout. Now, they do. Developers use cards, FABs, colors!

Do these things are misused? Yes. Do developers, designers and companies sometimes create monsters? Yes. Is MD often mistreated, tortured, deformed? Yes. But again, it’s way better than it was before. Design has made it to the world of app developers. For good.

But this kills designers’ creativity!

It can, but I don’t think it happens that often, especially if you’re aware of what a DLS is about. As pointed out in this article from Hayden Bleasel,

“Good design systems are catalysts for consistency, not an immutable list of commandments.”.

I think it’s a pretty good summary. What it brings is a way to help designers building a coherent product experience across features and platforms. Then, designers can use these blocks to build something truly unique, but still consistent. Honestly, just look at all the amazing creations uploaded daily on UpLabs, and look back at Android 2.x apps. Do you think creativity has been killed here?

Is Material Design going to be there forever?

Probably not. It’s going to get old at some point, probably sooner than later. But what’s very interesting with MD is that it continues to evolve, while still respecting its core principles. Cards, drawers, FABs, all of this can disappear. As long as the core rules are applied, it’s still Material Design, just like Apple human guidelines are still human guidelines, flat design or not. 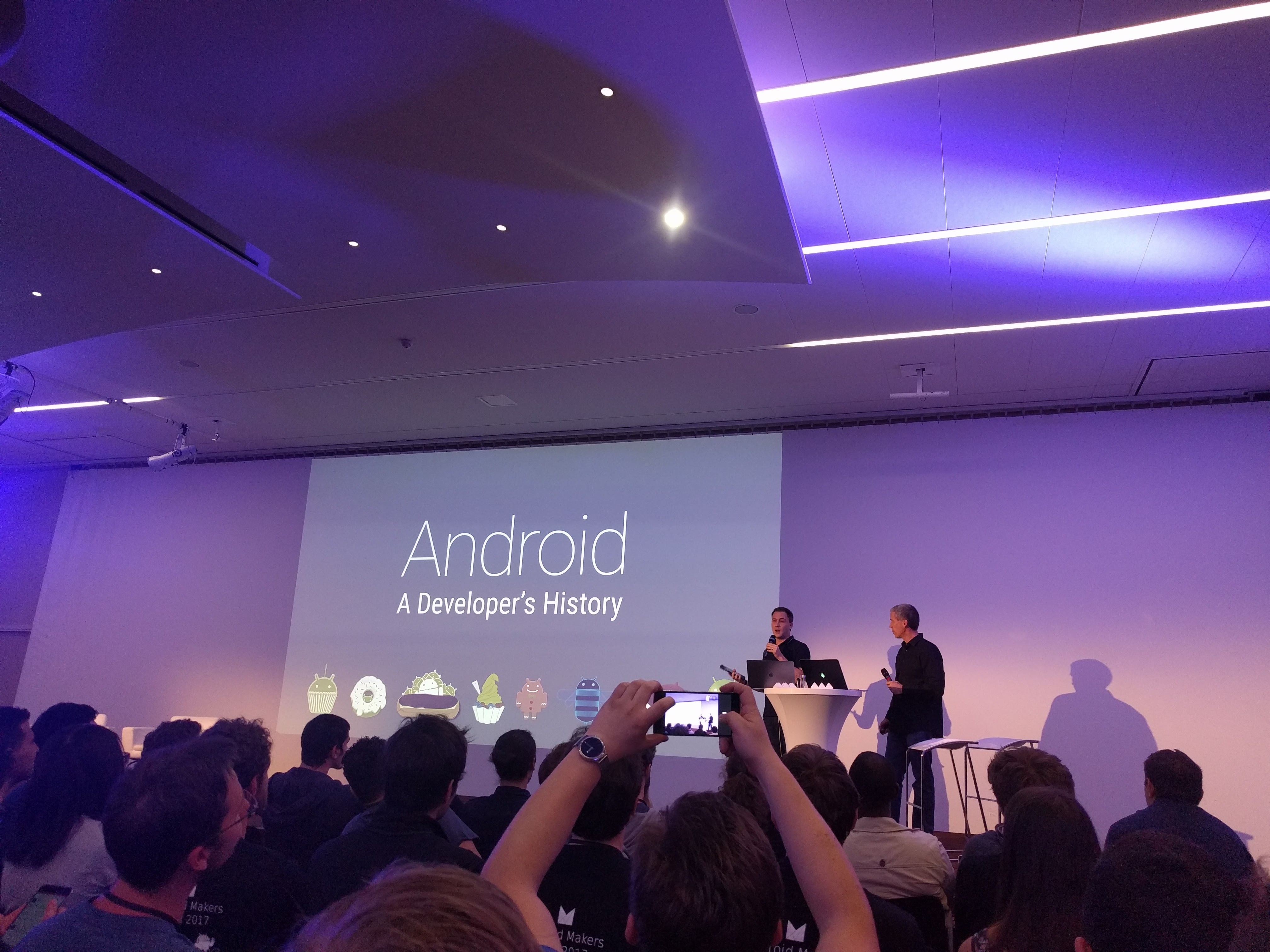 I’ve started a few months ago to work on an application called Eternal Minis. It’s a social network where warmongers can share their painted miniatures. If you don’t understand what I’m talking about, check out Wikipedia.

Anyway, the app allows users to add paints they’ve used to a posted minis. It’s a very interesting information if you want to learn how someone has painted a specific color effect. However, it can be a bit tedious to add all the colors you’ve used, especially when there are dozens of them! My idea was to help the user by suggesting the first color. Maybe it’d help him start, and he’ll keep adding other paints after that. My first idea was to vectorize the RGB components of a color picked on the photo (using Palette), and then make a distance calculation between this color and the predefined paints included in the app. Even if it may sound like a good idea, a short distance between RGB components might not be really relevant.

So I started to search for some actual color comparison algorithms. What I found is that you can calculate an Euclidian distance between two colors, from actually any format. So you can do the following with RGB components.

However, RGB components, even if they’re great for computers, may not be very relevant for how humans perceive colors. Actually, if you take a look at the Wikipedia article on Color difference, you can read about the work of International Commission on Illumination (CIE). the CIE76 formula for color distance looks like this:

You’ll notice that the color components are called L, a and b. It’s because the CIE colors are defined with the Lab color space, which is trying to approximate how humans perceive colors.

So we can easily convert RGB colors to the Lab space, and then use the Euclidian distance to find a relevant color from a mini picture!

As an Android developer, the good news is: Google has already made all the heavy stuff. The ColorUtils class has a method RGBToLAB (which returns an array with Lab components), and a distanceEuclidian method has well.

So, all you have to do is to pick a color using Palette, and make the comparison with ColorUtils.

What I actually do in Eternal Minis is loop over all vibrant colors in all swatches, and then keep the color with the lowest distance to any paint color included in the app. Then I suggest the user to add the found paint. And here’s the result:

The approximation works fairly well, but there are a lot of things to consider outside the color comparison. Photos are often taken with a white or black background, so you don’t want to suggest this color to your user for example. So there is still a lot of work to ease the life of painters! 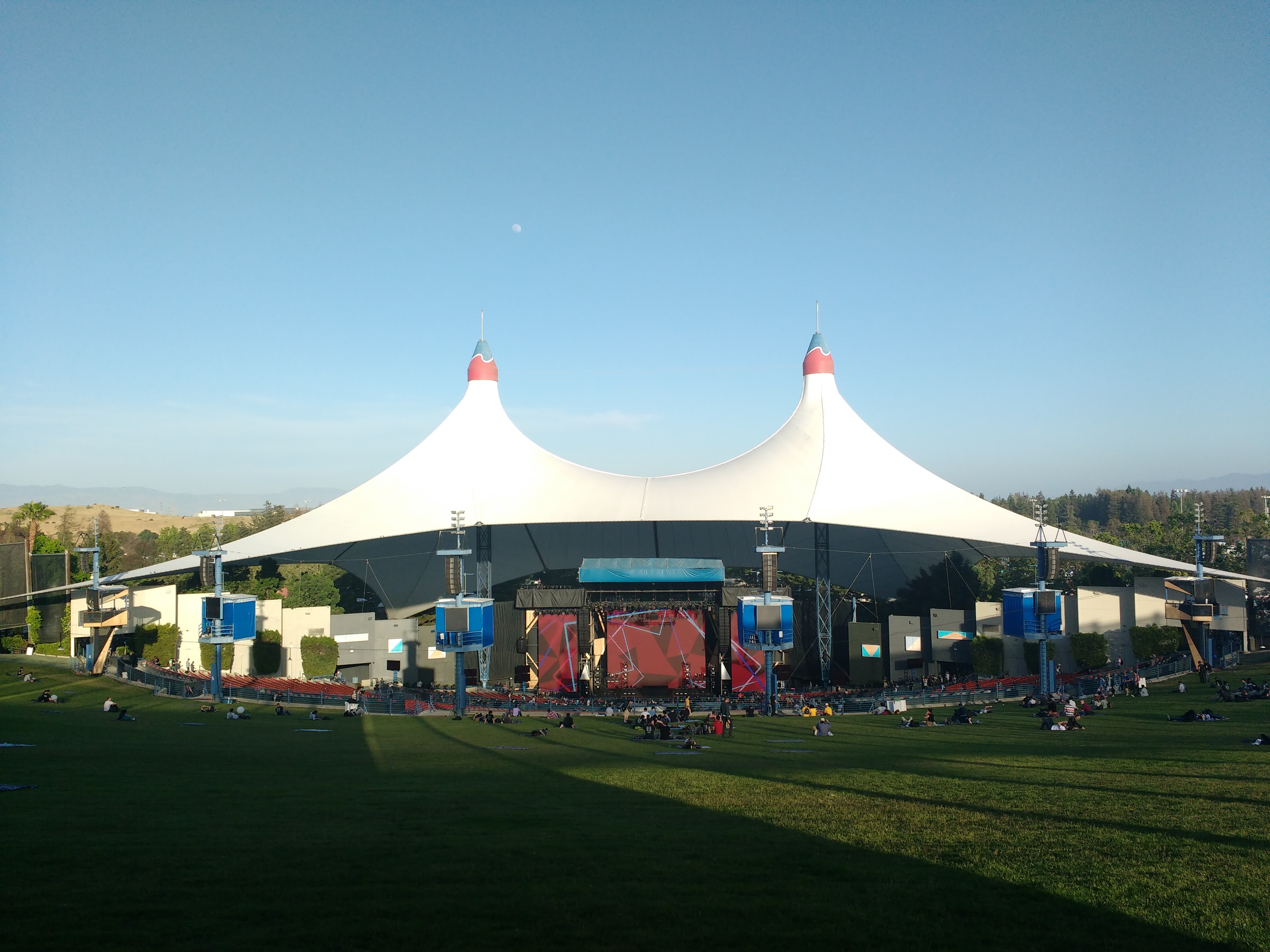